“Ellen is a visionary who is able to lead people in new directions and new heights to achieve amazing and important changes in society. As the principal architect and founder of the Ole Miss Women’s Council for Philanthropy, she began to reshape the cultural giving patterns at the University of Mississippi, bringing parity to women at the philanthropy table.”

Founding Member and Past President – Society of Entrepreneurs in Memphis, TN, aninvitation only organization of CEO’s who have nationally or internationally reshaped a business or industry

Board of Directors – Campaign for Trauma-Informed Policy and Practice, Washington, DC (2017) 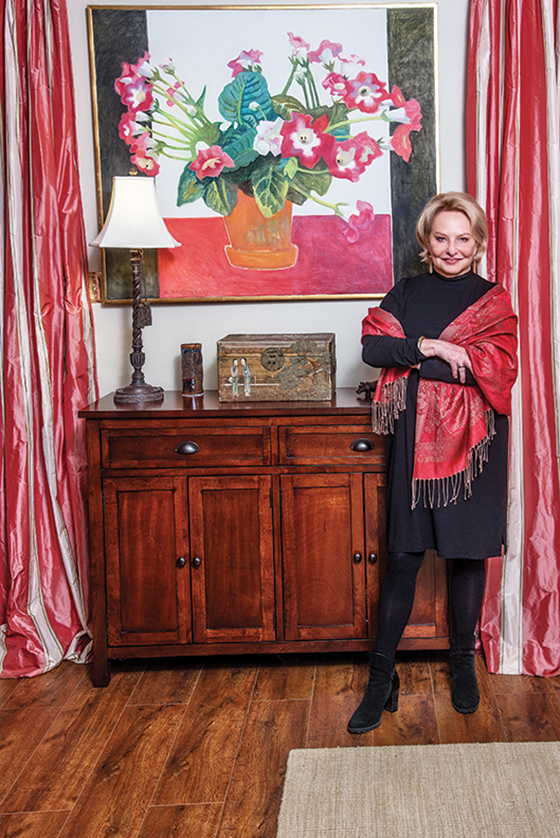